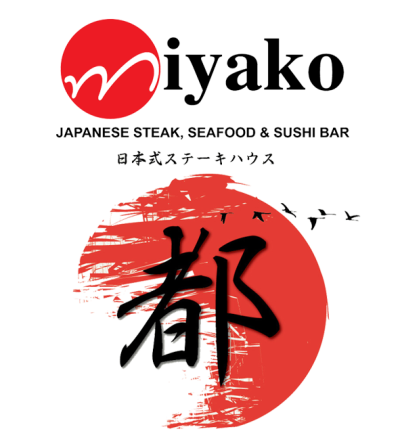 At Miyako, the Japanese steak and seafood restaurant, head chief Joon Lee demonstrates the art of cooking and showmanship at one of the hibachi stations, the language barrier is eased by the raucous showmanship of the chefs who work the hibachi stations.
“It’s like a party,” said Kwang Kim, a manager of the Miyako Restaurant. He said part of the restaurants’s appeal is its combination of traditional Japanese and American favorites, such as filet mignon.
“They know about sushi,” he said, which accounts for 20 percent of sales. “But Americans like steak.”
The sushi, or raw fish, items are prepared at a counter, while the hibachi chefs cook a party’s meal in front of them at one of the 12 hibachi stations.
“It’s exciting,” Mr. Kim said, just as chefs at two different stations launched into their routines. While one ignited a towering flame from an oil plume, to universal ooohs, another was tossing vegetable slices into a giggling pre-teen’s mouth.
As the laughter subsided, he said the chefs are key to making people feel comfortable. Ten year cooking experience is a must, as is English proficiency.
“They need to have conversations with the customer, get to know each other, what they like,” Mr. Kim said. 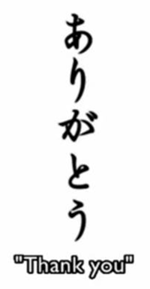 I have had the please to dine here several times now and each experience has been excellent.  The sushi counter is where I  have spent most of my dining and I am very happy to say they are awesome.

Mmm Mmm Good!  I love good fresh sushi and this is my top choice for sushi in the Frederick area.  Delish !!!!

I LOVE the food! they cook it right in front of you, chefs are fun & entertaining!  Meet new people as they seat you with others to fill a booth.  One time, our meal was payed for by the people we had just met!  Awesome experience and great atmosphere!